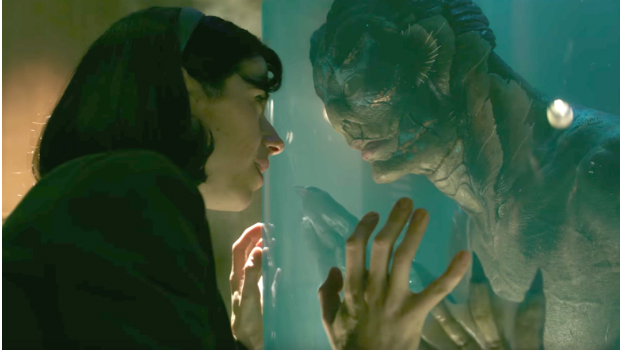 The Florida Film Critics Circle has announced its nominees for the best films and cinematic performances of 2017. Leading the field is Guillermo Del Toro’s romantic sci-fi fantasy The Shape of Water with nine nominations. However, it faces stiff competition from several movies that make repeat appearances in several categories including Dunkirk and Three Billboards Outside Ebbing, Missouri, both which received seven nominations. Not far behind are Get Out and Lady Bird, each with six nominations.