The FFCC is in mourning after the passing of one of our founding members and the organization’s first chairman, Jay Boyar.

END_OF_DOCUMENT_TOKEN_TO_BE_REPLACED 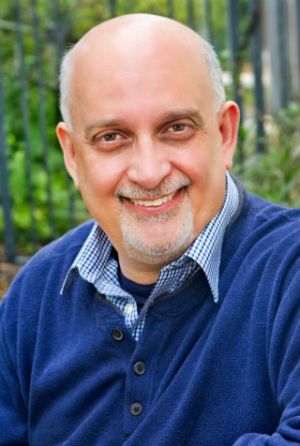 Jay Boyar is the arts editor for Orlando Life magazine. His work has appeared in the Washington Post, Los Angeles Times, Orlando Sentinel, Chicago Tribune, Newsday and Variety. Boyar has been a juror for the American Film Institute and is a founder of the Florida Film Critics Circle. He is a Pulitzer nominee and has been honored by the Florida Magazine Association, Society of Professional Journalists, Associated Press and Florida Society of Newspaper Editors. The author of Films to Go: 100 Memorable Movies for Travelers & Others, he teaches film at the University of Central Florida and Rollins College. 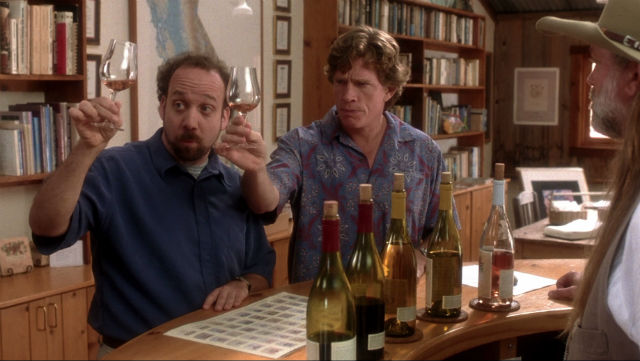